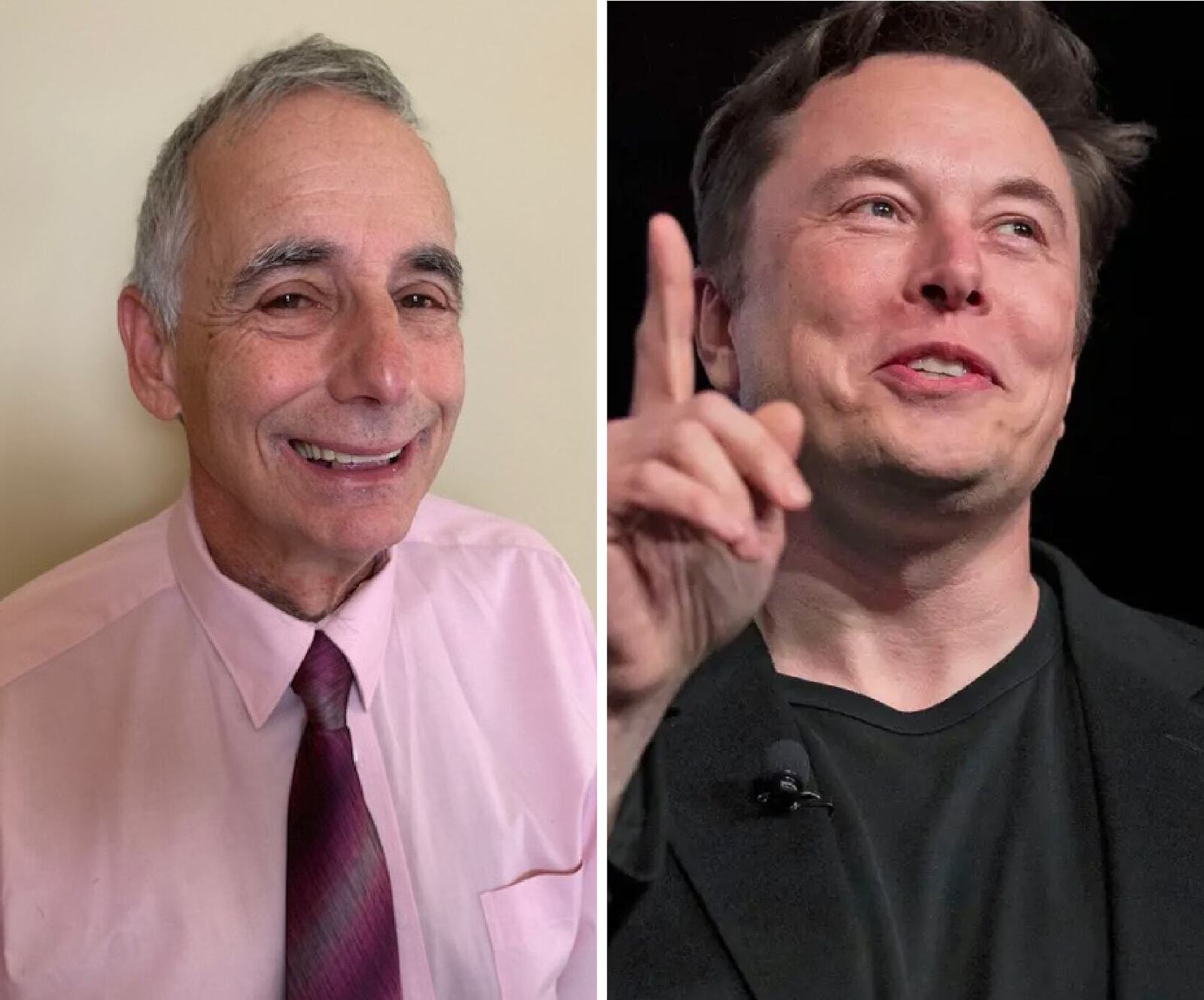 Tesla is no longer the only player in the electric vehicle sector, with most big-name automobile manufacturers across the world producing electric and hybrid models to keep up with market demand.  CityBeat - Lithium-Ion Battery & Manganese Expert Martin Kepman Reports Why Demand for Lithium-Ion Batteries Is Growing

The U.S. Department of Energy has officially announced the opening of 13 new gigafactories set to open across the United States in the next five years, marking the beginning of a new era of battery production. The new gigafactories aim to increase the availability and affordability of vehicles, particularly electric vehicles, in the United States.

The Department of energy has stated:

“In addition to electric vehicle battery plants that are already in operation in the United States, 13 additional plants have been announced and are expected to be operational within the next 5 years. Of the 13 plants that are planned, eight are joint ventures between automakers and battery manufacturers. Many of these new plants will be located in the Southeast or Midwest.”

In addition, several companies have yet to finalize the details of the locations and opening dates of their gigafactories, including:

Other battery gigafactories, such as the Tesla gigafactory in Austin, Texas, which is scheduled to open this year, will contribute to the rise of the battery production industry in the United States.

Thousands of jobs at risk as government falls behind in plans to build battery industry - Sky News
https://news.sky.com/story/thousands-of-jobs-at-risk-as-government-falls-behind-in-plans-to-build-battery-industry-12539007

As suggested by their name, gigafactories are giant factories that are housed in enormous buildings and have a much higher output than regular-sized production plants. With at least thirteen new gigafactories in the United States focusing on battery production for electric vehicles (EVs), the demand for manganese is likely to increase.

Manganese is a component of the two most commonly manufactured types of batteries: lithium ion batteries and nickel-manganese-cobalt (NMC) batteries, as well as emerging technologies such as solid state batteries.

“We believe that manganese will be the mineral for THE FUTURE. As exemplified by the opening of 13+ major gigafactories in North America as well as an estimated 240 more gigafactories worldwide that should come online by 2030. Manganese will be a major part of battery chemistries in all future nickel manganese lithium-ion batteries and some proportion of manganese in lithium-iron-phosphate (LFP) batteries. Manganese X is poised to take advantage of this situation by being the first publicly traded Company to commercialize high purity manganese sulphate monohydrate (HPMSM) product, in Canada and the US,” Martin Kepman CEO of Manganese X Energy Corp.

9SC2) with its head office in Montreal QC, owns 100% of the Battery Hill property project (1,228 hectares) located in New Brunswick Canada. Battery Hill is strategically situated 12 kilometers from the US (Maine) border, near existing infrastructures (power, railways, and roads). It encompasses all or part of five manganese-iron zones, including Iron Ore Hill, Moody Hill, Sharpe Farm, Maple Hill and Wakefield. According to Brian Way’s (2012) master’s thesis on the Woodstock manganese occurrences, that includes Battery Hill, the area “hosts a series of banded iron formations that collectively constitute one of the largest manganese resources in North America, approximately 194,000,000 tons.

Other Stories from around the Web